On Saturday May 3, 2014, I had the opportunity to be treated to lunch at the Heidelberg by on of Mizzou lacrosse’s original players, Frank Dawson and his son, Rob, who is currently a sophomore at Mizzou. Frank is originally from Long Island and played at Mizzou in the 1976-79 era. He graduated from the EE School with a bio-engineering major and went to work for McDonnell Douglas after college. While there he played for the newly-formed St. Louis Lacrosse Club for a few years. He is currently the director, Information Privacy Standards at Nokia, Inc., in the Dallas/Forth Worth area and specializes in privacy engineering, threat analysis and mitigation among other topics.

Frank and his father-in-law, who was a plumber, actually made the first lacrosse goals for the Mizzou team out of gas pipe! He said they were so heavy that it took six people to carry them!
Frank’s brother, Ed Dawson, also played at Mizzou in the mid-80’s and you can see a couple of articles below (1986) where his name is mentioned in the Mizzou write-ups. Frank was in town to attend a Fiji/Phi Gamma Delta alumni dinner and had contacted me after seeing the new History & Alumni page on the Mizzoulax.com web site. It was great to meet and talk lacrosse with one of the original Mizzou laxers!! Thanks Frank – maybe you can write up a few old stories for us!!

Time to vote again for our buckets on @laxdotcom Instagram page! We’re up against Richmond right now and need the votes! #Family #Tigers https://t.co/FVOMM4kAxY
View on Twitter 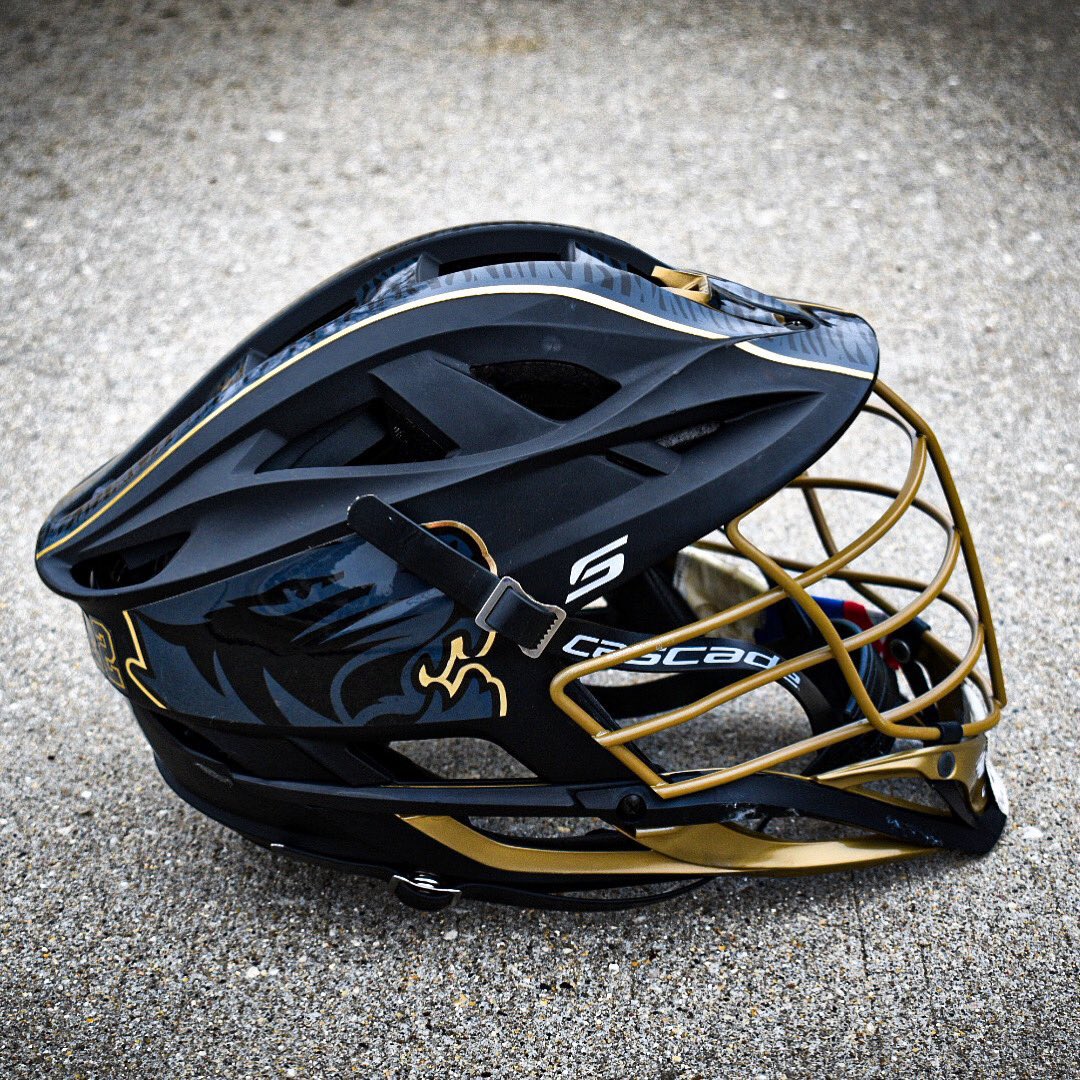